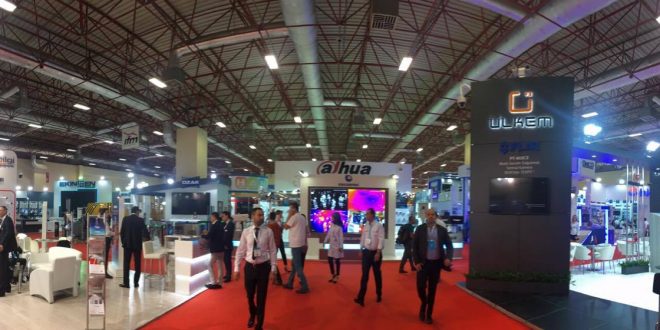 ISAF EXHIBITIONS TOGETHER AGAIN AND MORE POWERFUL ONCE AGAIN!

ISAF Exhibitions, which closed with a great satisfaction rate in 2016, will be held with the new arrangements made as a result of requests of the sector as 5 sub-exhibitions;  Security, IT Security, Smart Home, Safety&Health and Fire&Rescue, in 2017.

With this latest arrangement, ISAF Exhibitions are preparing to fulfill their role as the most important meeting platform of the industry again starting from 2017.

At ISAF Exhibitions, which will bring the sector together between September 14th – 17th, 2017, occupancy rates have already increased due to inclusion of many new participants to existing participants who keep their location.

ISAF Exhibitions which closely follow the sector and carry the quality of service to a higher level every year, will be held at Istanbul Expo Center 9th, 10th and 11th Halls between September 14-17, 2017!